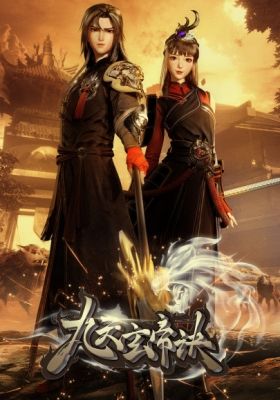 Plot Summary: Wang Fan, who possesses the Empyrean Xuan Emperor Technique of martial arts origin, was originally an ordinary student of the Huang Jin Academy. In order to avenge his brother, he put on the silver tiger king mask. From then on, there is one more silver tiger king who threatens the world! My name is Wang Fan, the king of the king, the ordinary Fan. Put on the mask, He is the King of Silver Tiger. Take off the mask, He is the ordinary Wang Fan.

Other name: THE SUCCESS OF EMPYREAN XUAN EMPEROR