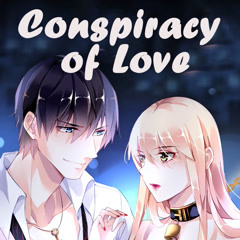 Plot Summary: In order to reclaim everything that is rightfully hers from her uncle, she decided to approach her uncle’s biggest client—Sheng Jun. Initially thinking that everything would go according to her plan, little did she know that Sheng Jun is also carefully crafting his moves and already has her wrapped around his fingers. The two gets trapped in love but both are scared to express their honest feelings to each other, for one wrong step might lead to the point of no return.