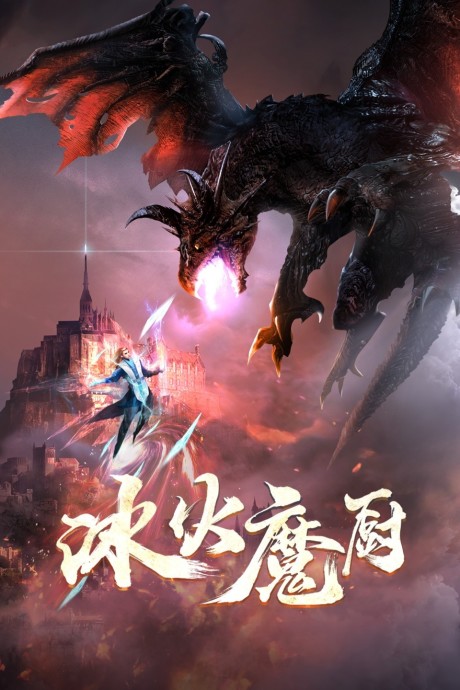 Plot Summary: Nian Bing is the son of a fire mage and an ice mage. After both of his parents were killed by the Ice Lord, Nian Bing received both of his parents' magic gems. When Nian Bing was trying to escape from the Ice Lord's followers, he managed to cast both fire and ice magic at the same time. An impossible feat for a mage. He fell from the cliff, unconscious, and was saved by an oldman. After he woke up, the oldman gave him a food so delicious he never tasted before. It turned out that the oldman was a genius chef, once called a spirit chef. And he wants Nian Bing to be his disciple no matter what! Is Nian Bing able to seek vengeance while aiming to become the greatest chef?

Other name: The Magic Chef of Fire and Ice, 冰火魔厨, Binghuo Mochu