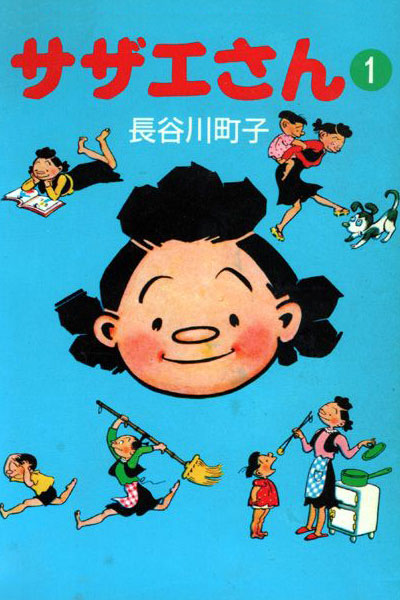 Plot Summary: The main character is a mother named Sazae-san. She lives in a house with her husband, her kids and her parents. The show is the ultimate family program and tends to follow traditional themes. Think of this show as the Japanese equivalent to "The Partridge Family" and you'll get a good feel for this show's atmosphere. Don't expect to see things like violence, swearing, kung-fu action or magical girls. The plots are more like "Today, Sazae-san goes to the new mall and gets lost". Such "boring" plotlines and the simplistic art are often a turn-off to non-Japanese audiences, but most Japanese find the show incredibly good. As a result, it continues to be one of the top ratings grabbers on TV and is one of the few anime that is considered "acceptable" by adults.